Mary Ellen McInnis is announcing her intention to seek the Progressive Conservative nomination for District 5, Mermaid-Stratford in the next provincial election. 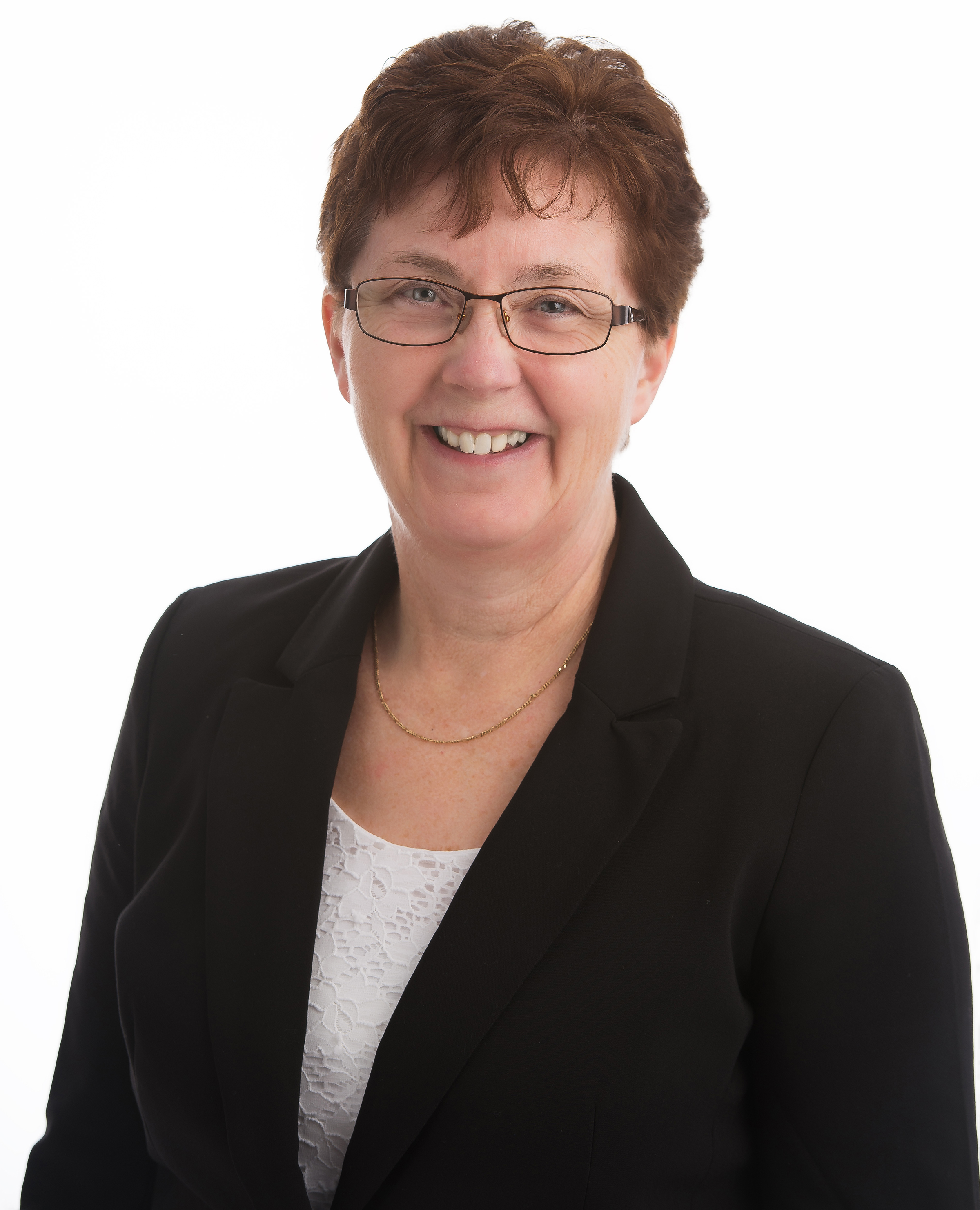 “I have an understanding of the important issues facing our district and how they affect residents. My years of community involvement locally, provincially, and nationally will compliment my years of experience of farming and raising a family to bring a fresh perspective as the MLA for Mermaid-Stratford,” says McInnis.

McInnis was the Progressive Conservative candidate for Stratford-Vernon River in the 2011 and 2015 general elections with the winner in 2015 eventually determined by a coin toss following a tie vote between McInnis and then Cabinet Minister Alan McIsaac.

McInnis grew up in Kinlock on the family poultry farm and attended Southport School, Charlottetown Rural, and Holland College. She is an active partner in the family farm in Cherry Valley with her husband Fred and son Tony and is the proud mother and grandmother to four adult children and eight grandchildren.

McInnis recently retired from the Skate Canada PEI Board of Directors after 28 years of service, including representing PEI on the Skate Canada National Board of Directors where she was instrumental in bringing two national events to PEI. McInnis has also been an active volunteer with 4-H, Girl Guides, Boy Scouts, and local Red Cross  programs. She is a lifetime member of the Cherry Valley Women’s Institute and is President of the St. Joachim’s Catholic Women’s League.

McInnis is currently the Charlottetown Centre Coordinator and Leader with Weight Watchers Canada, where she has been recognized for her commitment to healthy lifestyles through innovative thinking and a positive can-do attitude.

“I want to ensure that all Islanders have an opportunity to prosper and grow and the best way to do that is to be part of a new Progressive Conservative government led by James Aylward,” says McInnis.