Leader of the Progressive Conservative Party of PEI 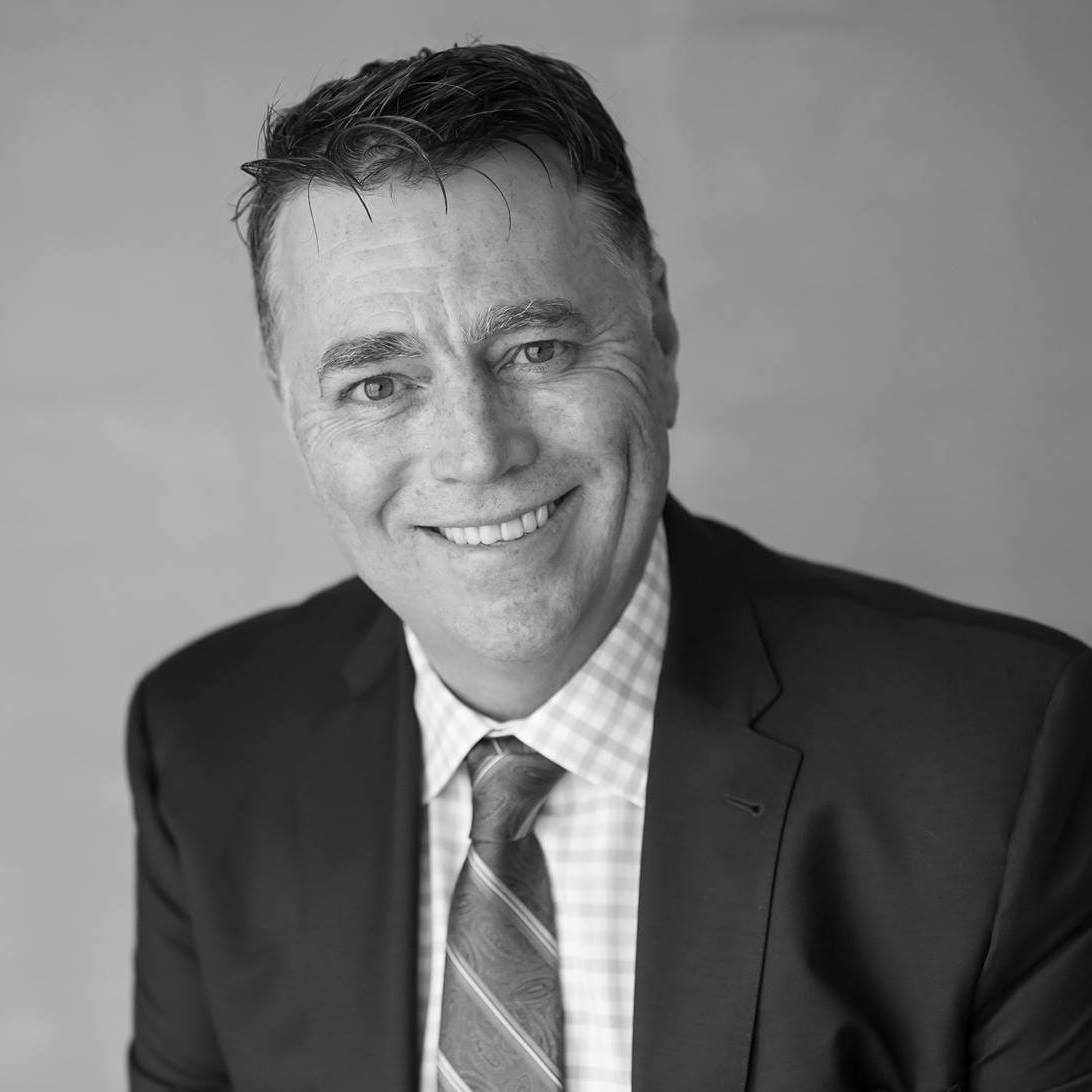 Leader of the Progressive Conservative Party of P.E.I.