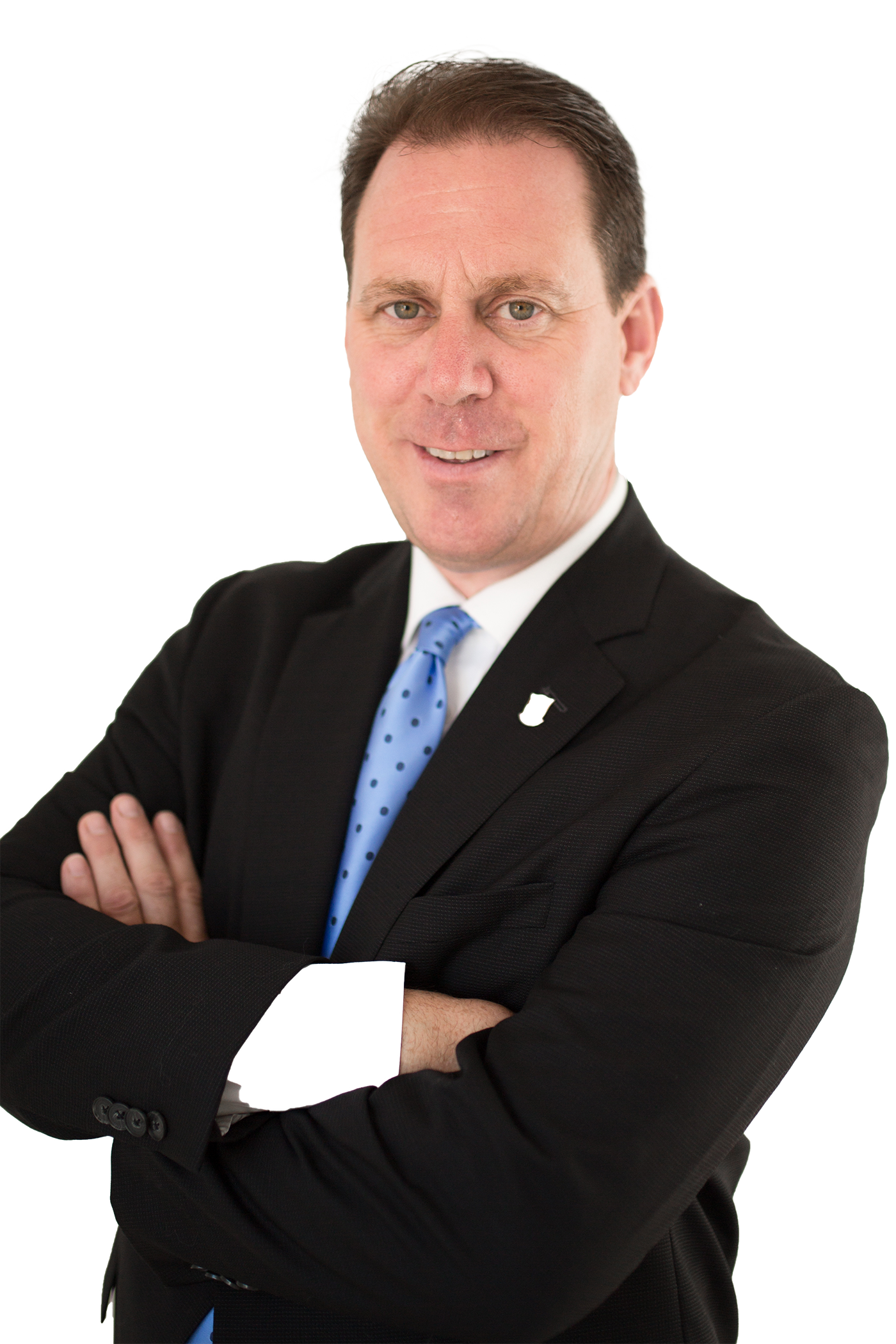 James was raised in Sherwood where his parents Bill and Elizabeth have resided for 46 years. Stratford is where he has proudly called home for the past 15 years with his wife Cece and son Connor.

James has worked in the service industry for the last 32 years. First for Canadian Pacific Hotels & Resorts both here in Charlottetown and in Alberta, followed by 12 years at the Confederation Centre of the Arts and for 3 years at UPEI. His personal and professional experiences display James’ commitment to community, as a board member of the Canadian Cancer Society, Chair of the 2011 Queens County Relay for Life, as well as his work for the Terry Fox Foundation, Camp Gencheff, and the Liturgical Ministries at Our Lady of the Assumption Parish. James also sits on the Holland College Advisory Committee and has volunteered with Habitat for Humanity, the Upper Room Food Bank and the Parkdale/Sherwood Lions Club.

James has been involved in the Provincial PC Association for many years and has served as Past President & V.P. of Stratford-Kinlock District 6, which he proudly represents. Since being elected in 2011, James has served in a variety of legislative roles including Chair of Public Accounts, Opposition House Leader, and currently sits on the Standing Committee on Rules, Regulations, Private Bills and Privileges, and the Standing Committee on Legislative Management.

"I'm doing this because I know first hand the importance of having vibrant communities in our province.  We need a government that will work with communities, especially in rural PEI."