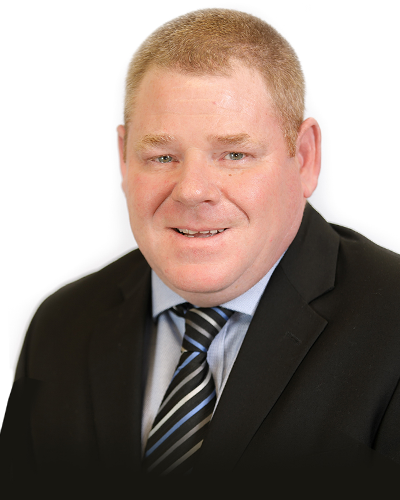 Jason Woodbury is an avid community volunteer and advocate for the people of Evangeline-Miscouche and all Islanders.

Jason has a long list of community involvement initiatives that include being the Fire Chief of the Miscouche Fire Department and President of the CUPE Local 3324 Paramedics Union. Jason was also instrumental in advocating, along with the PC Caucus, around post-traumatic stress and other stressor disorders being covered under provincial workers’ compensation legislation. This work cumulated in Bill 102, an Act to Amend the Workers’ Compensation Act, along with MLA Jamie Fox.

Jason is excited to be a part of the PC Team gaining momentum across the Island.