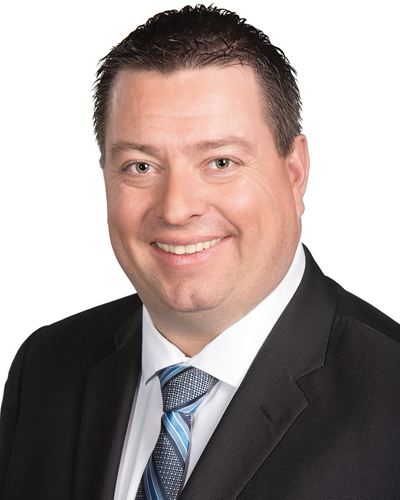 Matthew MacKay grew up in a fishing family in French River and graduated from Kensington Intermediate Senior High School and Holland College. He has worked in both the shell fishery and the lobster fishery. Matthew also worked in the tourism industry, owning and operating his own business and managing Reuben’s Seafood Restaurant in Darnley before becoming an award-winning real estate agent with Century 21. He is also a member of the Prince County Horsemen’s Club and the PEI Real Estate Association.

Matthew was elected as MLA for Kensington-Malpeque in 2015. Since then, he has taken on many roles such as Opposition House Leader and opposition critic for Education, Economic Development and Tourism. Matthew has sat as a member of several Legislative Standing Committees, including Education and Economic Development, Infrastructure and Energy, Legislative Management, and Rules, Regulations, Private Bills and Privileges.

Matthew and his wife Alisha live in North Granville with their children Kennedy, Charlotte and Wyatt.