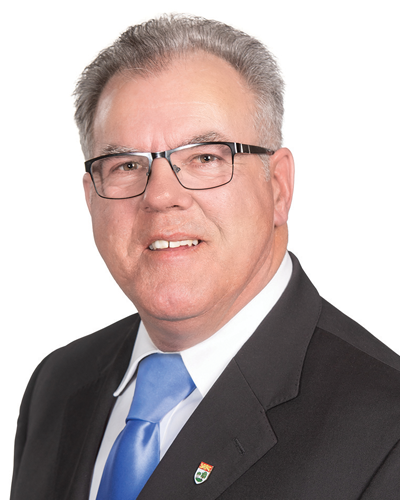 A fourth-generation lobster fisherman, Mr. LaVie has fished out of Souris harbour for the last 25 years.

A lifelong resident of Souris and deeply involved in his community, he is the longtime Chief of the Souris Fire Department and is a volunteer fixture at the Eastern Kings Sportsplex. Mr. LaVie has two children, Shawn and Natasha, and lives in Souris with his wife Shelley.

On June 13, 2019, Mr. LaVie was elected Speaker of the Legislative Assembly for the 66th General Assembly.