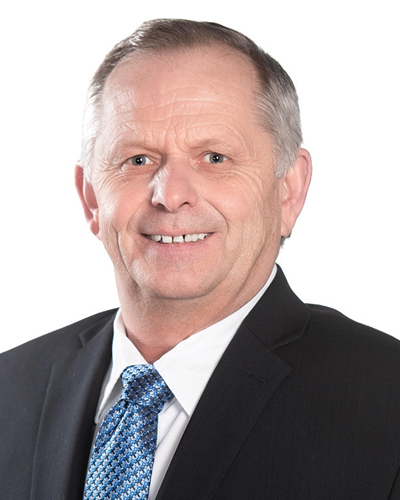 Angus was born and raised in a large family in Charlottetown. Angus had a long career with Air Canada, often being the first face many visitors to our Island would see. Angus has said from an early age he was taught the value of hard work and the importance of giving back to his community - and he’s never forgotten that.

Angus has been a long time coach of minor hockey in both Charlottetown and North River Associations. In addition, Angus has served on both the Recreation and Youth Advisory Committees for the City of Charlottetown as a volunteer. Angus also has deep roots within the PC Party of PEI as a long time volunteer, working on the campaigns of Jim Lee, Pat Binns, and his long time friend Bobby MacMillan.

He and his wife Carol-Ann live on Upton Park Drive and have one son, John, and are the proud grandparents of two.