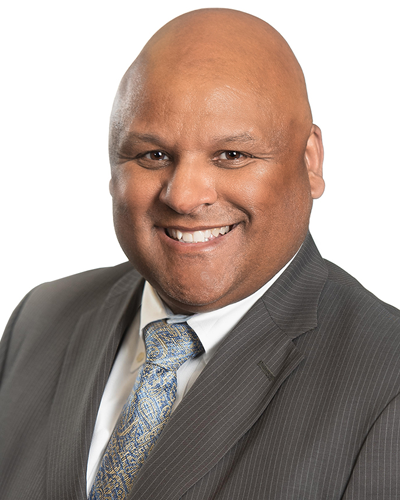 Tim Keizer was born, raised and educated in Charlottetown, joining the Charlottetown Police Service in 1996 after attending the University of Prince Edward Island.

Since joining the police force, Keizer has performed many roles including work as a general patrol officer and time with the Street Crime Unit. Keizer was the first law enforcement officer on Prince Edward Island assigned to serve as a dedicated School Resource Officer embedded in an Island school. Keizer has served in that role for several years at Colonel Gray High School, working closely with students, parents and school staff.

For his community efforts, Keizer received the Queen’s Diamond Jubilee Medal in 2012, the 2016 Rotary Club of Hillsborough’s Vocational Service Award, and was named the 2017 Crime Stoppers Municipal Police Officer of the Year.