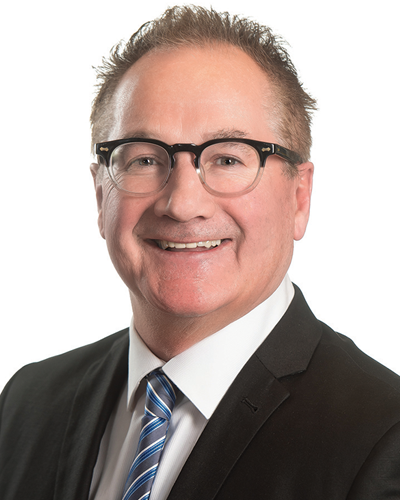 Ron Carragher was born and raised in Emyvale but has deep roots in District 11 after living in the area for over 37 years with his wife Cindy, where together they raised their sons Mark and Scott, who also live in the Sherwood-Parkdale area with their families.

Carragher had an accomplished minor hockey career and competed in national championships at the junior, intermediate, university and senior levels. Carragher was a key member of the Sherwood-Parkdale Metros Junior team in the late 1970s along with the Hardy Cup-winning Charlottetown Islanders and UPEI Panthers squads in the 1980s. Carragher captained the 1991 Allan Cup-winning Charlottetown Armour Fence Islanders, which was inducted into the PEI Sports Hall of Fame in 2015.

Carragher has a wealth of experience working with Island youth and has been an active community volunteer with several organizations including as Chair of the UPEI Men’s Alumni Hockey Association, and as a former coach of Sherwood-Parkdale Metros and the UPEI Men’s Hockey team.

Carragher feels his many years in the classroom and as a leader in education working with teachers, youth, their families and several municipal and provincial organizations gives him an excellent understanding of the needs of the community today.