On May 23, 2018 District 23 hosted their Nomination Meeting and elected Hilton MacLennan as their PC candidate for the next general election. 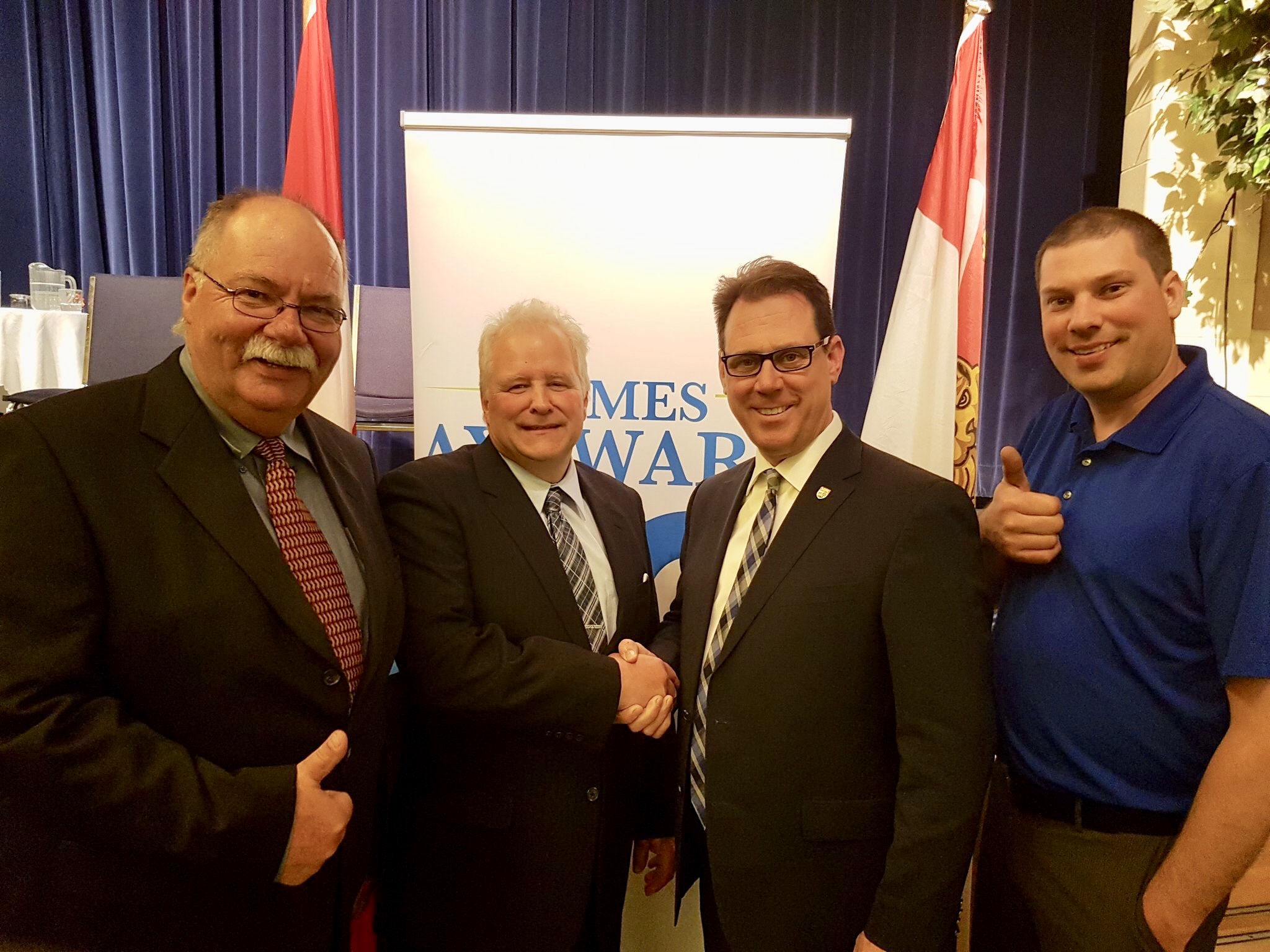 A third generation dairy farmer, MacLennan was born and raised in Port Hill. He has been farming with his father Heath and brother Norman for over 40 years. Hilton and his wife Marlene have been married for 32 years. Marlene works as a registered nurse. Their daughter Melanie is also a registered nurse and their son Adam works on the farm and transports milk to ADL with the family’s transport business.  MacLennan fully understands the commitment required to successfully operate a small business on P.E.I.

MacLennan is a current member of the Stewart Memorial Foundation, Director for the O'Leary Co-op, Clerk of Session for the Bideford Pastoral Charge and Elder of the Lot 14 United Church. He is a former director of both the Tyne Valley Minor Hockey Association and Tyne Valley Community Sports Center and coached minor hockey for 15 years. In 2017 Hilton was honoured to receive the Citizen of the Year Award at the Tyne Valley Oyster Festival for his many years of community involvement and volunteer work.